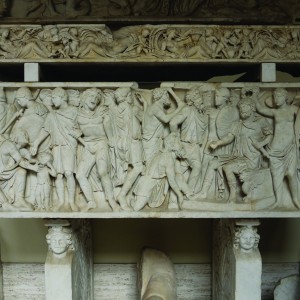 Talk followed by open discussion to explore parallels between ideas of Scottish Independence, UK leaving the EU, and wider contexts of Europe’s macro-economy and global influence? Is resurgent nationalism the new anti-globalisation? Is it beating a retreat from the internationalism we gained from the wreckage of two world wars that began a century ago? Are the tribes threatening the sack of Rome, again?