Scottish launch and reading for The Other Tongues 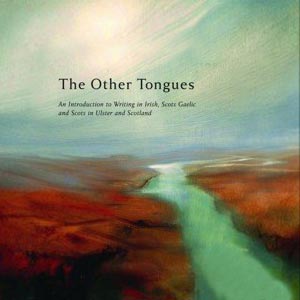 Published by Irish Pages and funded by generous Irish-British grants from the Arts Council of Northern Ireland, Colmcille, Foras na Gaeilge, the Ulster-Scots Agency and the Gaelic Books Council in Scotland, The Other Tongues: An Introduction to Writing in Irish, Scots Gaelic and Scots in Ulster and Scotland is a beautifully produced, ground-breaking and major anthology in a coffee-table-book format, aimed at the general reader in English as well as in Irish, Scots Gaelic and Scots.