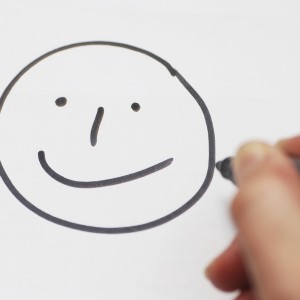 HiBrow and comedy curators Jilly Burnet and Van Keeling AKA JV Productions team up to storm the civilised environs of Summerhall with some of the festival’s finest comedians.

JONNY AND THE BAPTISTS 6th Aug

The UK’s hottest musical comedians present a raucous hour of songs, satire and silliness. From the stars of radio 4’s The Now Show, Infinite Monkey Cage and Sketchorama plus 2013 New Act of the Year.

‘very funny … sketches of the highest calibre …impossible not to be impressed …intelligent and skilfully executed. There is an ever louder buzz developing around Four Screws Loose’ The Telegraph

Four Screws Loose were the New Act of the Year finalists and are the best comedy sketch group on the circuit at the moment. Incredibly talented quartet of comedy.
Marcel Lucont is award-winning ‘flaneur’, ‘raconteur’, ‘bon viveur’, and easily the greatest UK based french comedian around!

‘the accents are spot on, the singing is faultless and the brilliantly observed one liners had the audience unashamedly laughing throughout ..one of the fringe’s finest musical comedies’ The Stage

"JV have an eye for comedy"